Everyone makes mistakes. I tell myself this whenever this whopper resurfaces in my memories. it doesn’t come back often, but when it does, it’s usually during a late-night self-flagellation fest of reliving all my worst moments, where it has the number one spot.

Years ago, I started a fancy new job at a big TV network. I was amazed I’d landed it. My second child wasn’t even a year old and I hadn’t imagined that recruiters would come calling at that particular life stage. That job gave me a better title at a bigger network than the one I was at, with a nice jump in salary and benefits as well as an entire team to manage. I was ready to step up, I thought.

I was going to be running the website for this TV network, and in my first week or so, every TV exec there wanted to meet with me to find out what my “big plans” were. The pressure was intense. I told them all that I needed to get the lay of the land before I started changing things. I met with department heads across the company, trying to get a sense of the corporate culture.

I’d been working in TV for years, but this was at a much more senior level. I’d even been (rightly) worried about my wardrobe for this new job, since the networks I’d been at before were a lot more casual.

A few weeks in, someone I’d already come to respect showed up in my office, reporting that our web servers had crashed the night before due to an unexpected onslaught of users hitting the site at the same time. It turned out that one of our most popular shows had done an on-air stunt that sent people to the website. Because we didn’t know it was happening, not only were we missing the content they wanted, we didn’t even know it existed. We also weren’t prepared for the additional traffic. Hence, the server crashed.

At my previous job, I would’ve walked over to the person overseeing the show and had a conversation about it, but this was different: I didn’t know the players yet, and this company seemed a lot more formal than I was used to. I was also worried about being blamed so early in my run. I asked my new colleague, who had plenty of corporate experience and comportment, what the best course of action was.

He was dismayed by the massive missed opportunity. After all, his job involved bearing the brunt of departmental pressure to boost traffic and he constantly found himself struggling against a not always cooperative group of TV producers who didn’t really see the big digital picture.

He told me who the players were, and advised me what to do. He suggested I email Lisa (not her real name), who was in charge of the show and her boss, and demand to know what happened, emphasizing that what could have been a great promotion had turned into a fiasco because they hadn’t included us in their planning.

And I did. I sent out an unpleasant email to this woman, her boss, my boss, and a few other people in affected departments.

Did I say unpleasant? It wasn’t just unpleasant – it was indignant, aggressive, and downright mean. The tone was cold, the message was “you screwed up,” and I put her boss on it, who ran the entire production side of the network. It was a shitty thing to do—and totally unlike me, except that I actually did it.

On the way home that night, I got a call from “Lisa,” who was direct—and angry. She admitted they’d made a big mistake, that she wasn’t aware the show producers hadn’t communicated with us. Her main point, though, was that she couldn’t fathom why I, who had only just met her, chose to send her a chastising email with a slew of our colleagues on it. She said that I’d gone out of my way to make her look bad in front of as many people as possible, most significantly her boss.

As soon as she said it, I felt nothing but shame. I apologized and confessed I’d handled things badly. Being Canadian, I apologized a few more times. “I’m over it,” she said. “Let’s move on.”

I was never able to develop a smooth professional relationship with her. She was overseeing some of our biggest shows, and while she was always cordial, she and I remained distant, even when we were in dozens of the same meetings, month after month.

The worst part was that she happened to be a particularly nice and warm person. We both had little kids at home, which meant we were both suffering from sleep deprivation and a challenging work/life balance, but we never connected over those things. We never talked about my deep love of TV or her interest in the digital space, we never chit chatted, and she never trusted me. I had made the worst first impression in my entire professional history.

My behavior may not have impacted her as much as it did me. She had many more successes, got promoted, and is still there and thriving, shouldering even more responsibility. Even if she doesn’t remember the incident, I suspect that if my name were ever to come up, she’d get a bad taste in her mouth for some non-specific reason, and maybe vaguely recall that I was a jerk… which I was.

And that job, well… I lasted five years. I made some friends for life and worked with a few I hope never to run into again, and eventually realized that the corporate path was not the right one for me anyway. The money was terrific, but the job wasn’t, and these days I’m much happier being someone who creates content than someone who manages other people doing it between meetings and conference calls while wearing well-ironed pants. I’m not richer for it, but I’m much happier, and that matters.

But I will never, ever forget the biggest idiot moment of my career. And I will never stop regretting it. 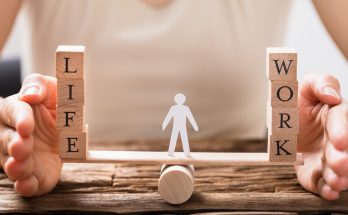 How to Find a Healthy Work-Life Balance 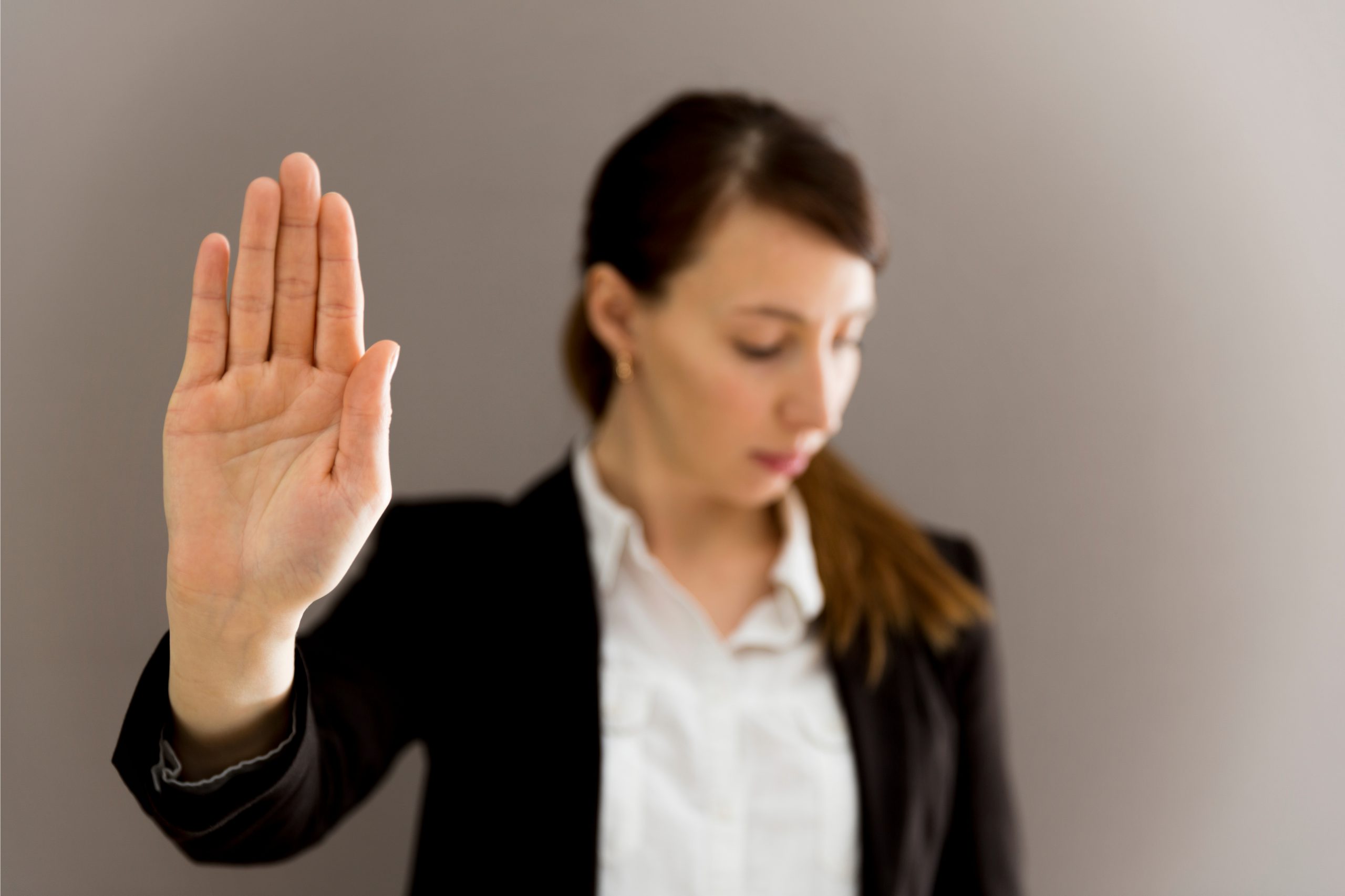 Silence Is the New No 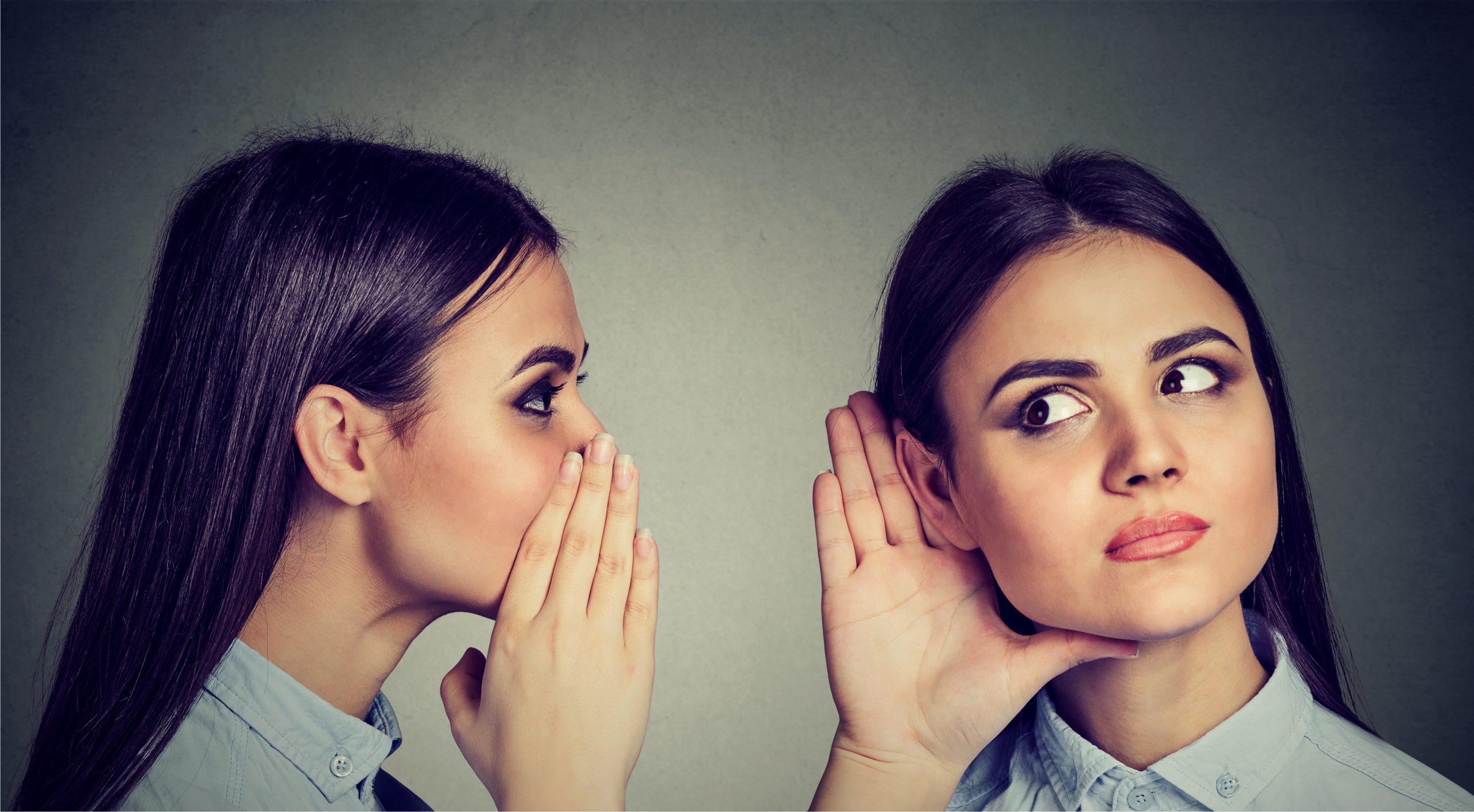 What I Learned from Listening to Myself… Literally