It happens to all of us. We look in the mirror, and suddenly those crow’s feet around our eyes or lines across our forehead look frighteningly prominent. And while plenty of women have no issue with growing old gracefully, I’m not one of them. Right around the time I turned 40, I started treating my facial lines with injectables, and haven’t looked back once.

Injectable aesthetic treatments have been around for quite some time, and, in part thanks to social media and oversharing celebs, are now considered a totally acceptable and commonplace way to slow the sands of time. While only a temporary solution, if used regularly they do help keep wrinkles at bay. They can be a great option for people who want to diminish the look of aging skin but don’t want to go to the extremes of surgery, or for people who want to treat wrinkles while still maintaining a natural look.

I’ve used Botox, Juvéderm and most recently, Dysport, all with varying degrees of success. I like the temporary aspect of these treatments, because unlike cosmetic surgery, if I’m not happy with the results of a particular treatment, I know it will eventually fade and I can choose not to use it again. You can also use as much or as little of a product as you like, which gives you more control over your look.

When it comes to beauty injectables, Botox is probably the one you hear about most often.

One of the first treatments on the scene, the FDA approved it for therapeutic use in 1989, and in 2002, it was approved as a temporary aesthetic treatment for frown lines. Otherwise known as botulinum toxin, it comes from a poisonous bacterium that causes muscle paralysis. It is poisonous in large doses, but considered safe in the micro-doses used for treatment.

While the idea of injecting a muscle-freezing poison into one’s face might sound questionable, Botox is one of the most common and most widely used injectable treatments for facial lines, selling more than 100 million vials since its approval in 2002.

Treatment is an easy, in-office procedure. A very small needle used and pain is minimal, just a slight sting. I’ve received Botox on my forehead and around my eyes, but it can also be used around the mouth and jawline to prevent and minimize wrinkles. My experience has been mostly good, although I’ve had a couple of experiences with heavy-handed estheticians and medical personnel which resulted in some light bruising.

Downsides:  Botox can leave bruising at the injection site, and can sometimes create an over-arched “surprised” look around the brow area. Initial treatments only last 3-4 months, so you’ll need to get touch ups a few times a year.

Juvéderm is made from a hyaluronic acid gel. When injected, it fills lines and adds volume, creating a smooth, fresh look. Originally developed in the 1930s, it was initially used for baking, then in the 1990s it started being used as a medical treatment for joint pain and injuries. In 2006, the FDA approved the use of hyaluronic gel as an injectable beauty treatment. Primarily used to fill out the nasal folds on the face, as well as for plumping thinning lips and reducing lip lines, this is a long-lasting treatment with few side effects.

I’ve used Juvéderm to fill in my lips and nasal folds, and while my experience with having my nasal folds injected did result in some bruising and swelling, I was very happy with the lip injections. You can choose how much you want to plump your lips, using a very small amount for a more natural look, or a larger amount if you want something a little more over-the-top. Juvéderm can also last up to a year, which makes it, if not exactly affordable, at least a long-lasting investment.

Downsides: Juvéderm injections can be painful, especially around the sensitive lip area. Most professionals use a numbing cream prior to injections, which does help. Bruising is common, and sometimes the gel can create a lumpy appearance under the skin.

Dysport is another form of botulinum toxin that blocks muscle movement. Like Botox, it is usually injected into the forehead, primarily to relax the vertical lines between the eyebrows. It was developed around the same time as Botox, and was approved for use in Europe under the name Dysport. It was approved in the U.S. in 2009, and has since become a popular cosmetic treatment option.

Dysport is more diluted than Botox, so the injections spread over a wider region. This can be both good and bad – good if you want to cover more space on your forehead, bad if you only want to target certain fine lines. It’s also less expensive, which is a plus for those of us who don’t want to break the bank on beauty treatments.

I’ve used Dysport for my forehead lines and crow’s feet, and didn’t notice any difference between it and Botox, except the price. Some patients claim that Dysport lasts longer, but evidence on that seems to be anecdotal at best, and for me, it lasted about four months. 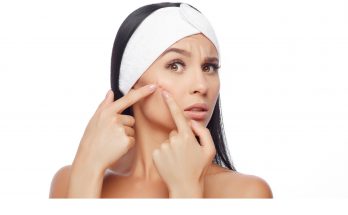 Must-have skin products to look great over 40 (and they won’t break the budget!) 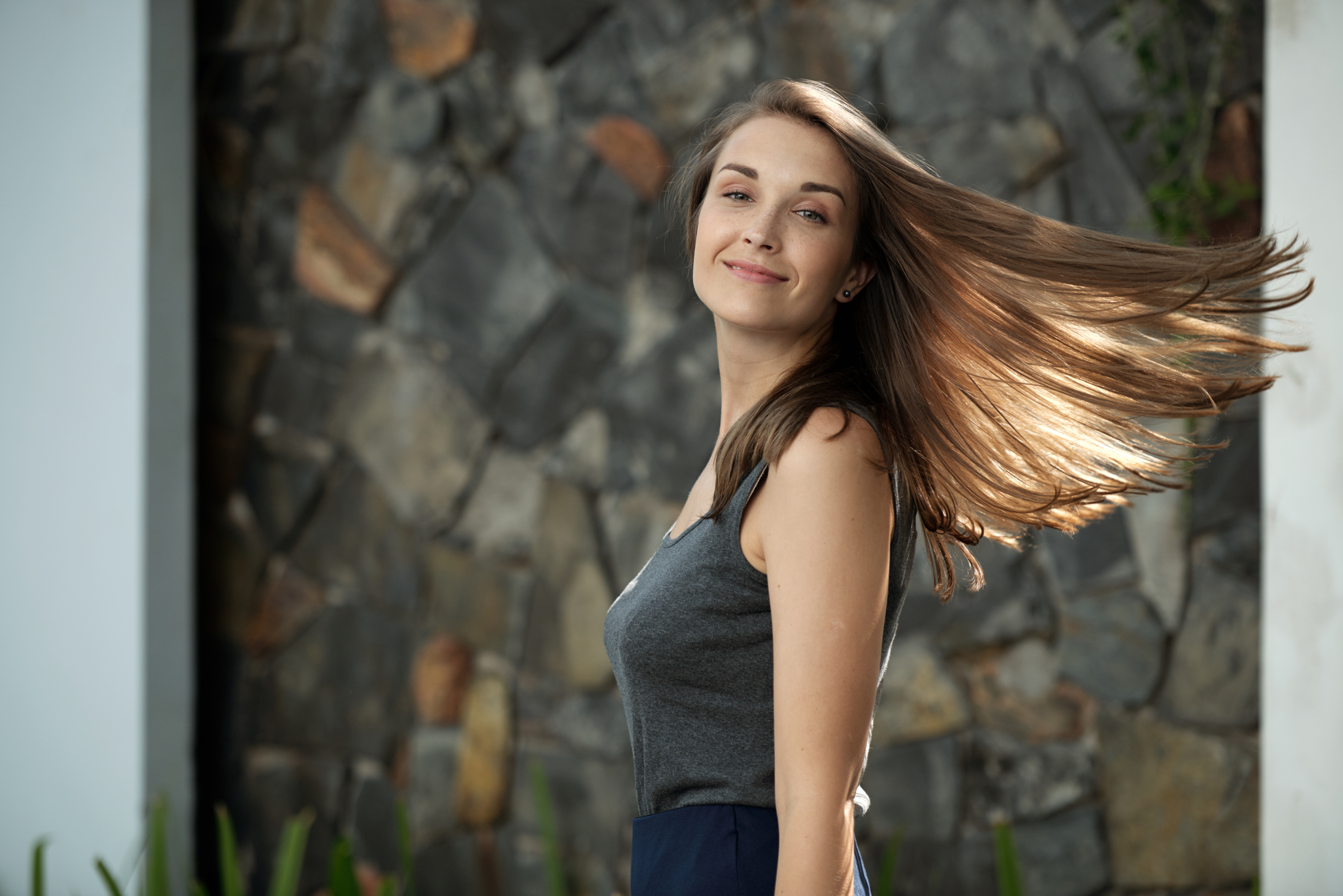 How to Get Luxurious Hair Back in Your 40s 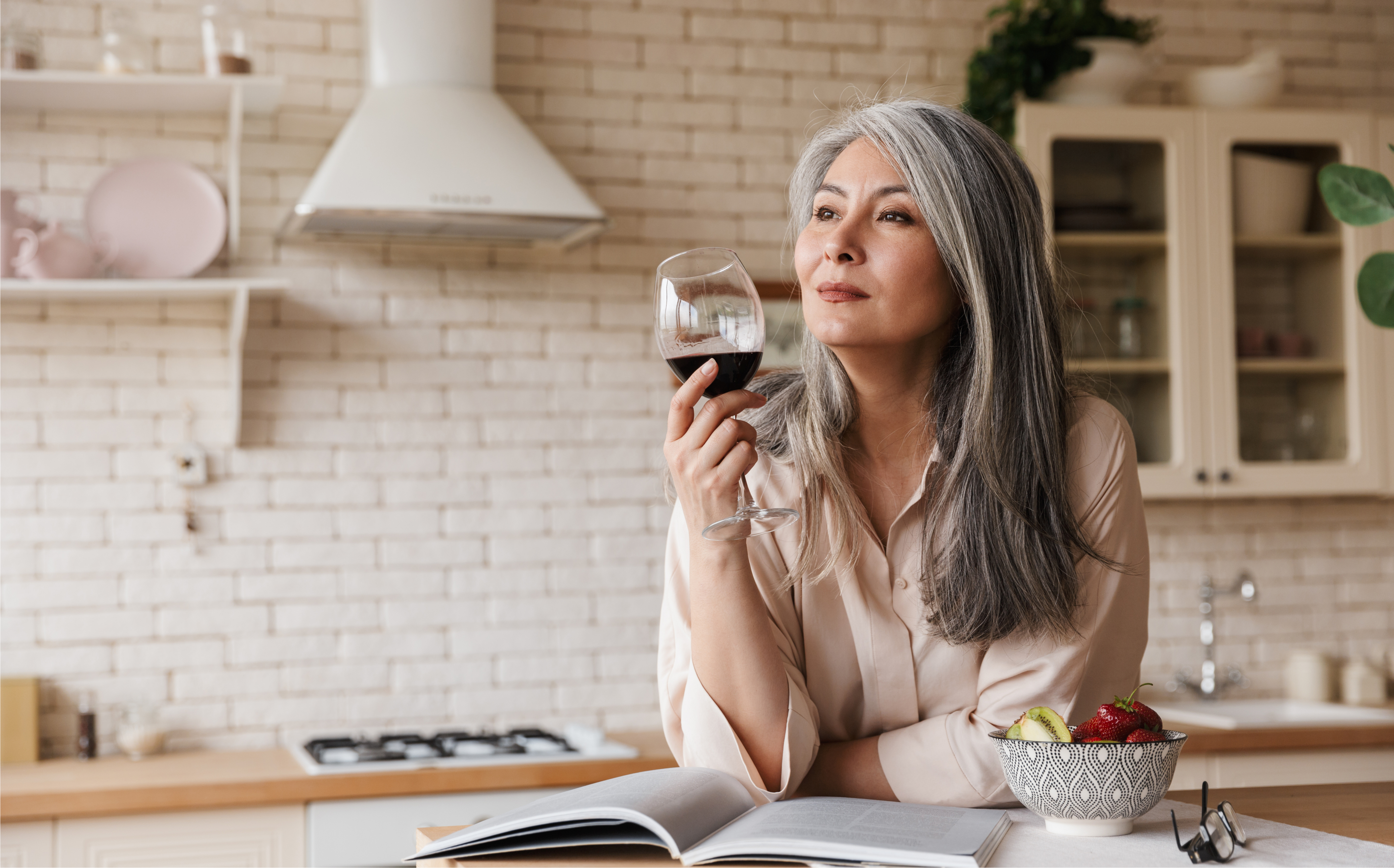