If you’re no stranger to anxiety, you can likely relate to the challenges of living with it. The nervous breakdowns, the impulsive behavior, the fear that everyone is out to get you… The truth about anxiety is that the struggle is real.

Episodes of anxiety are perfectly normal. We all have those moments where life gets overwhelming. Anxiety disorder, however, can have a long-term impact on your mental well-being. It’s a bigger hurdle because the anxiety may feel like a never-ending battle.

There are multiple treatment solutions for anxiety. For many people, finding the safest option is a major point of concern. The level of treatment needed depends on the severity of the anxiety.

For instance, low-level anxiety might not require any treatment. Adopting certain lifestyle habits—e.g., exercise, meditation, and journaling—could be just enough to put you on the right path.

Would this approach work for someone with severe chronic anxiety? Yes, but the person may also need more medical attention (such as psychotherapy or medicinal treatment). If you’re into alternative care, you might prefer a solution like CBD.

Cannabidiol (CBD) often gets confused with marijuana, which deters people from trying it. The two are related in a sense that they’re both linked to the cannabis plant, but they aren’t exactly the same. The cannabis plant produces hundreds of different compounds, two of them being cannabidiol (CBD) and tetrahydrocannabinol (THC).

Marijuana is made up of CBD and THC—among other ingredients. THC is the

psychoactive compound that gets you high. CBD doesn’t do that, and marijuana has higher concentrations of THC than CBD. Some CBD products may also have trace amounts of THC, but it’s not enough to produce the mind-altering effects of it.

I occasionally deal with mild levels of anxiety. After becoming more informed about it, I began to search for natural remedies that can reduce the symptoms. CBD was getting more attention at the time.

Consumers have credited CBD as a fix for several health issues, from anxiety to physical pain, but it wasn’t at the top of my list of things to try—especially in the beginning.

I had some skepticism with CBD because of its association with marijuana. That changed once I found THC-free CBD products. Speaking from personal experience, I have witnessed that CBD can combat the symptoms of anxiety.

CBD as a Treatment

CBD has been used to treat multiple forms of anxiety, including:

How CBD Works to Fight Anxiety

CBD attaches itself to the serotonin receptors in our bodies. Supposedly, this activates its ability to ease the anxiety and produce a mood-enhancing effect. Serotonin is a hormone and neurotransmitter that regulates our emotions.

Many consumers have championed the effectiveness of CBD. To the FDA, there’s not enough evidence to endorse its legitimacy as an anxiety reliever. The lines are also blurred as to how it reduces the symptoms—even with what we know. Overall, experts believe that it’s too early to verify the risks and benefits of CBD.

What we know is that the existing research is promising. Over the past few years, multiple studies were released about anxiety and CBD. Animals and humans were tested in a series of experiments, and the results have shown that CBD can have a positive effect on anxiety.

My personal verdict on CBD? It relaxes me and puts me at ease (to say the least). I’ve heard people say that it makes them drowsy, but it doesn’t have that effect on me.

Hemp-based CBD is legal on a federal level—as long as the products have less than 0.3% of THC content. Some states solely permit the use of CBD for medicinal purposes. In this case, you might need a license from your doctor to purchase it.

The Risks & Side Effects of CBD

As a disclaimer, nonprescription CBD lacks the approval of the FDA. They’ve had some concerns about the labeling accuracy of certain products.  CBD has many advertised benefits, but there are also some risks that you should know about. The following side effects have been reported by CBD users:

If you’re thinking about using CBD in replacement of prescribed medicine, always consult with your doctor before you make the transition. Doing so would prevent the presence of withdrawal symptoms from your medication. 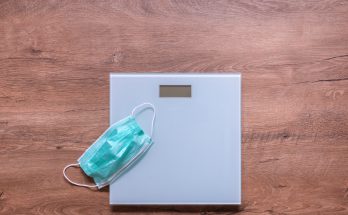 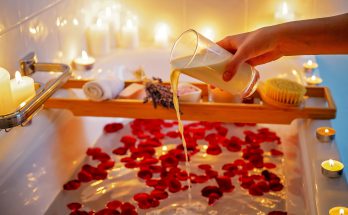 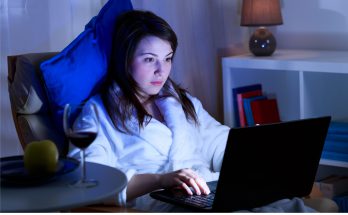 Johnaé De Felicis is a writer, wanderer, and wellness junkie from California. She covers a variety of topics that are relevant to the health and wellness space, from mental health to natural living. 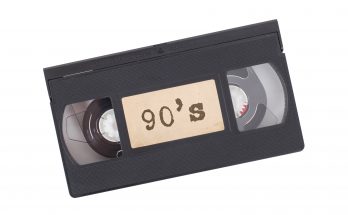