Like many Netflix subscribers, I became obsessed with everything involving Bridgerton when the show dropped last year. I watched the series multiple times with friends and even took a class on Jane Austen to keep the Regency era relevant in my life.

The book series that inspired this adaptation became all the buzz as the show took off. It was hard to ignore the first book, The Duke and I, when every time I logged into Goodreads the advertisement for the novel filled my screen. Since we are still waiting on season two I decided it would be a great time to read the first book (and potentially the whole series) to sate my addiction to these characters and their stories.

The first thing I’d like to point out is that Julia Quinn has a very compelling and accessible writing style. The Duke and I was surprisingly addictive; even though I already knew the story I finished the book in two days.

I think that this would be a great starting off point for people who don’t often read but really liked watching the Bridgerton show. Many stories written about or during the Regency era can be full of complex terminology or dense imagery. Quinn’s text can be enjoyed by a wide variety of readers. While I have never read any of Danielle Steel’s works, my non-reader mother can’t get enough; I imagine that The Duke and I has a similar vibe. It seems perfect for people looking for a light beach read.

Maybe it’s because I just finished reading most of Jane Austen’s portfolio but when reading this novel I was reminded a lot of said author. Quinn’s tone was often satirical and funny while Lady Whistledown’s excerpts felt like they could have been based on real gossip columns produced during this period.

There were even a few easter eggs for Austen fans such as Lady Whistledown’s comment “It is a truth universally acknowledged that a married man in possession of a good fortune must be in want of an heir”.

Fewer Storylines Than the Show

It’s important to note that The Duke and I primarily focuses on Daphne and Simon. While other main characters from the show are in it, most are only mentioned briefly. Even the other members of the Bridgerton family do not have as much backstory or involvement in the plot as they do in the Netflix adaptation.

I think what was so great about the show was that while Daphne and Simon were the central story the other characters felt like fully realized people. In the book that’s not so much the case. I imagine though that the other Brdigerton children will get their moment later in the series as they each get their own book.

Stand Out Differences from the Show

One difference between the series and the novel that stood out to me was Daphne and her development. In the show, the audience gets to see Daphne grow and partake in a journey of self-discovery, learning more about herself and her sexuality. I felt like this was absent from The Duke and I. While Daphne had to face similar challenges, in Bridgerton, she comes across as a more dimensional character. Novels often provide character development that their respective shows lack but this feels the opposite when it comes to Bridgerton.

Simon is also much more likable in the TV series. Maybe it was the fact that he referred to Daphne as his property multiple times, but the Duke of Hasting sometimes came off as unpleasant when reading.

In the show, I felt like I saw Daphne and Simon fall in love over a period of time. Little interactions seemed to build upon one another until they developed strong feelings for the other. In the novel, their connection appeared to be much more instant. Normally I dislike adaptations because they skip all the small moments that cause a character’s emotions to change but when it comes to Bridgerton, the show seems to nail the slow burn while The Duke and I comes across much more insta-lovey.

If you absolutely loved watching Bridgerton and you need more of it in your life you should definitely read The Duke and I. While it may not be a new story the novels that come after will likely provide lots of entertainment before season 2 premiers.

If you don’t often read and liked watching the show, I also recommend you pick up this book. It’s super accessible and offers a great gateway to reading.

If you are an experienced reader (especially in the romance genre) and already saw the show I think you could skip this one. While it was a quick fun read, I don’t feel like I got anything new from the story. You could skip right over to the second work in the series if you wanted. 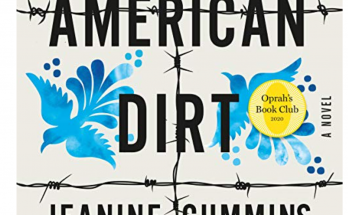 The discomfort of reading “American Dirt” 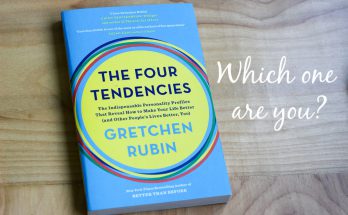 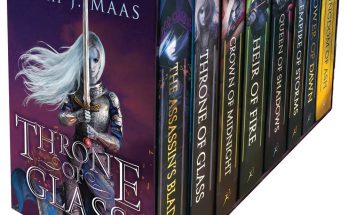